Treason of the Darkest Dye

Treason of the Darkest Dye 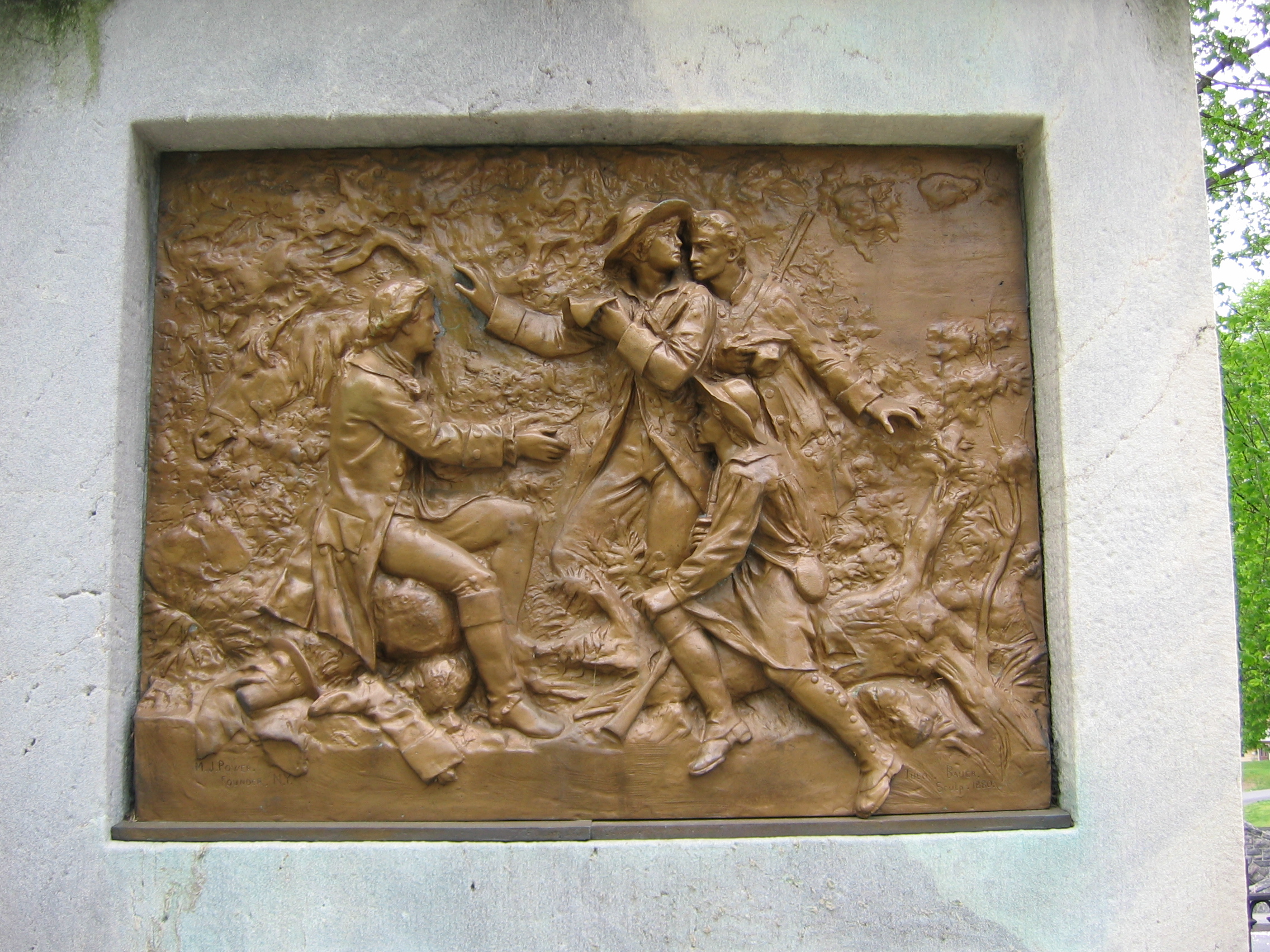 Hudson Valley’s master storyteller Jonathan Kruk presents his Revolutionary War story, Treason of the Darkest Dye. This performance is suited to families with children 9 and older, and adults of all ages. Event takes place in the 3rd floor meeting room of the library.

A monument just a few yards north of Warner Library marks the spot where, on September 23, 1780, three local militiamen captured British spy John André, exposing American general Benedict Arnold’s treasonous plan to turn over the fortifications at West Point to the British. Since Arnold’s plan also involved handing over George Washington, the three locals may have averted a very different ending to the American Revolution. In Washington Irving’s short story “The Legend of Sleepy Hollow” this spot is haunted by the ghost of the ill-fated André (the spy was hanged at Tappan, NY across the Hudson River) and is where the headless horseman begins trailing Ichabod. Other local landmarks are nearby.