“His greatest treasure of historic lore, however, was discovered in an old goblin-looking mill, situated among rocks and water-falls, with clanking wheels, and rushing streams, and all kinds of uncouth noises. A horse-shoe, nailed to the door to keep off witches and evil spirits, showed that this mill was subject to the awful visitations. As we approached it, an old negro thrust his head, all dabbled with flour, out of a hole above the water-wheel, and grinned, and rolled his eyes and looked like the very hobgoblin of the place. The illustrious Diedrich fixed upon him, at once, as the very one to give him that invaluable kind of information, never to be acquired from books. He beckoned him from his nest, sat with him by the house on a broken mill-stone, by the side of the waterfall, heedless of the noise of the water, and the clatter of the mill; and I verily believe it was to his conference with his African sage, and the precious revelations of the good dame of the spinning wheel, that we are indebted for the surprising though true history of Ichabod Crane and the headless horseman, which has since astounded and edified the world.”

It is no secret that Washington Irving’s many inspirations for “The Legend of Sleepy Hollow” came from a variety of people and locations that he knew during his time living in the area. The essay excerpt above relays Irving’s autobiographically toned revelations in the area regarding the Legend. According to the piece, Irving’s alter-ego: Diedrich Knickerbocker sits with a black mill worker, who imparts the basis for the Legend. But, what about the “old goblin looking mill” itself? Is that somehow rooted in truth?

The mill is none other than Carl’s Mill once located on the Pocantico River in Sleepy Hollow. Originally the land belonged to the Dutch Patroon Adriaen van de Donck, before becoming part of Frederick Philipse’s Manor in the late 17th century, and then being broken up and sold after the American Revolution. The earliest land Atlas of the area was published in 1867 by F.W. Beers shows a large mill complex named ‘Harts Mills’ and a smaller ‘S&G Mill’ just east of the Pocantico River and a loop that is likely a mill race. While there isn’t any mention of a ‘Carls Mill’, just across the street from the two mill complexes, is property owned by a “J. Carl”. According to some sources, J. Carl did indeed own a mill in the 19th century.

In Irving’s 1855 book Wolfert’s Roost: and other Papers Carl’s Mill makes another appearance. In it, Irving refers to Carl’s Mill as the “the haunted house of the neighborhood”, which suggests that by the middle of the 19th century and prior to official maps of the area, the already spooky looking mill was possibly abandoned and by the scribing of the Beers’ Atlas 12 years later, was long gone from the landscape. Further cleansing of structures, mill or otherwise, in the area was taken care of by the Rockefellers near the turn of the 20th century. Descriptions from around 1899 suggest that anything in the vicinity were also in ruin. 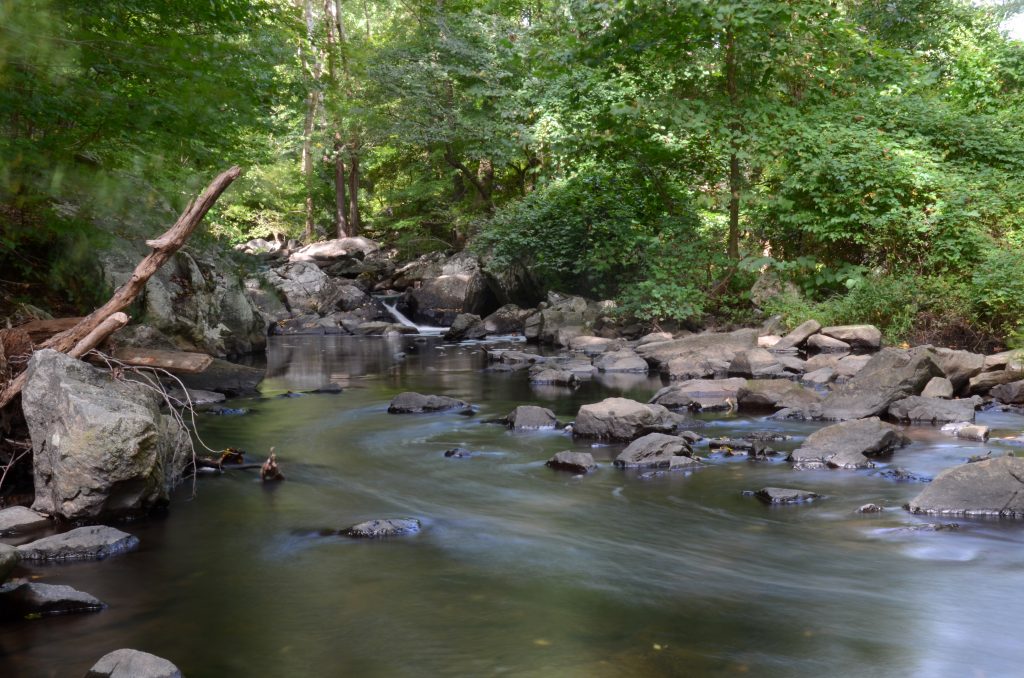 Sometimes to truly understand a historic place, one must venture out and find it. Today, it is not far off of modern day Sleepy Hollow Road, within the confines of the Rockefeller State Park Preserve. Park your car and take the Old Sleepy Hollow Road trail until it intersects with the Pocantico River Trail that runs on the western side of the river. A little way to the south, where a rock retaining wall overlooks the river, the Pocantico shifts from its sleepy and gentle nature into a more vigorous and rushing rapid that courses over small drops and a singular flume flanked on either side by enormous boulders. 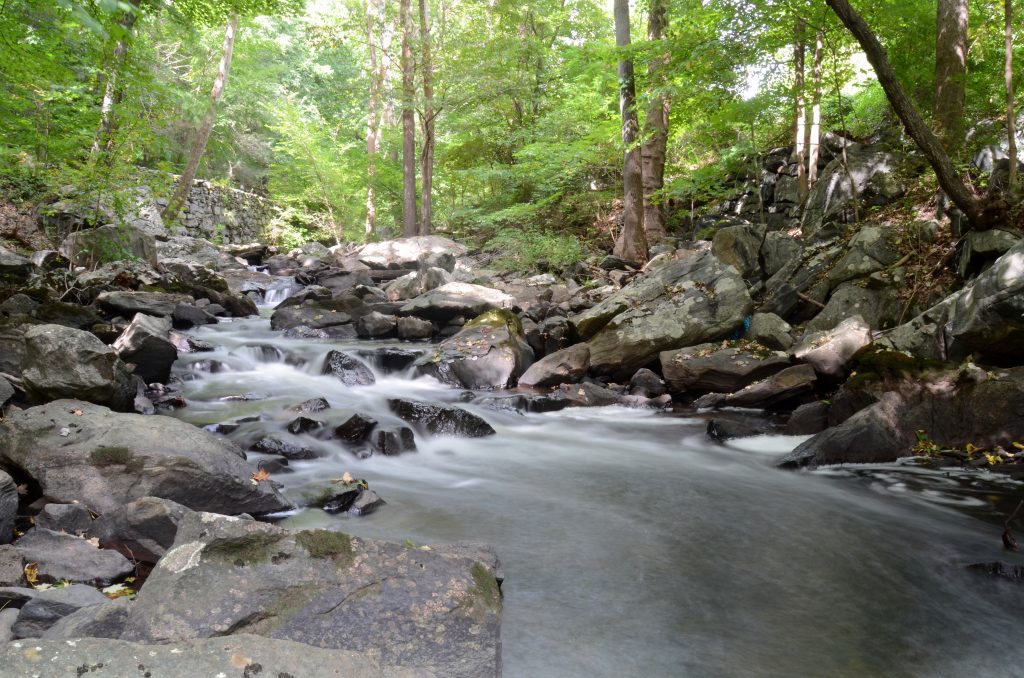 It is at this spot that Carl’s Mill once stood. The boulder’s and small flume matching those seen just above the Water Wheel in Miller’s painting. The retaining wall in the distance is a good stand-in for the edge of a mill dam also set in the background of the rendering. Savvy explorers can see former foundations tucked away in the undergrowth on the opposite side of the river and once the leaves and water levels have dropped, the abandoned mill stones reveal themselves. 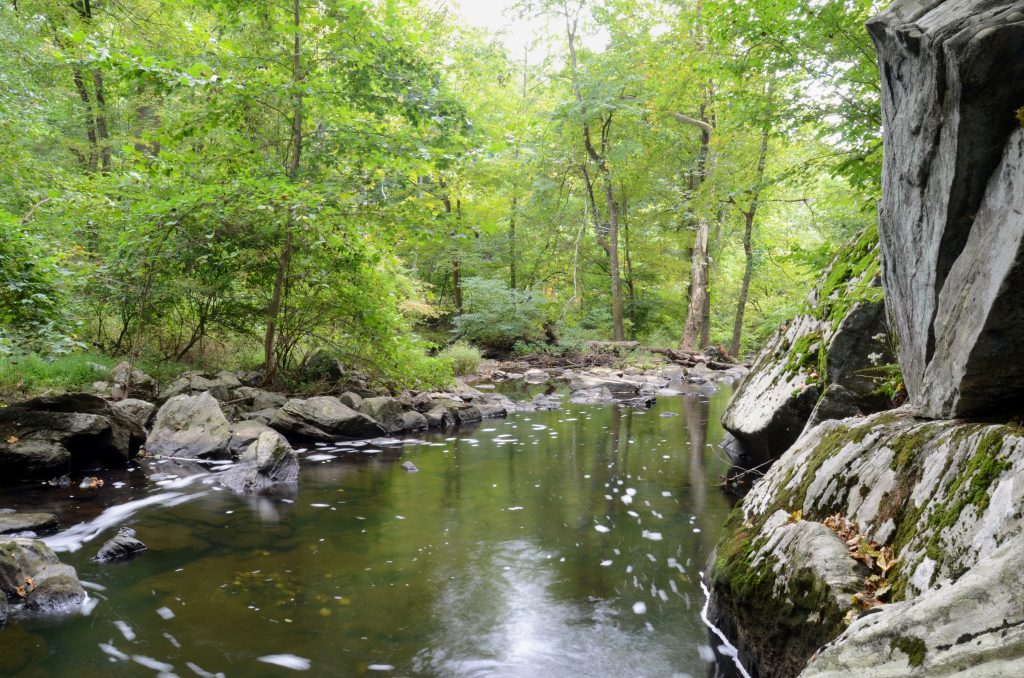 The Pocantico and the location of Carl’s Mill is a different type of landscape today, with a highway and powerlines just discernable through the trees. There is no haunted or hobgoblin infested building here anymore, but the river still runs noisy and idyllic through the sweeping forest. If you do head out in search of Carl’s Mill and find yourself sitting on the boulders near the flume, shut your eyes. Imagine hearing the burbles and rush of the water over the wheel, the creaking of the wooden gears, and the faint rumble of grinding of the mill stones inside as Carl’s Mill emerges out of the past and lives on again in Sleepy Hollow. 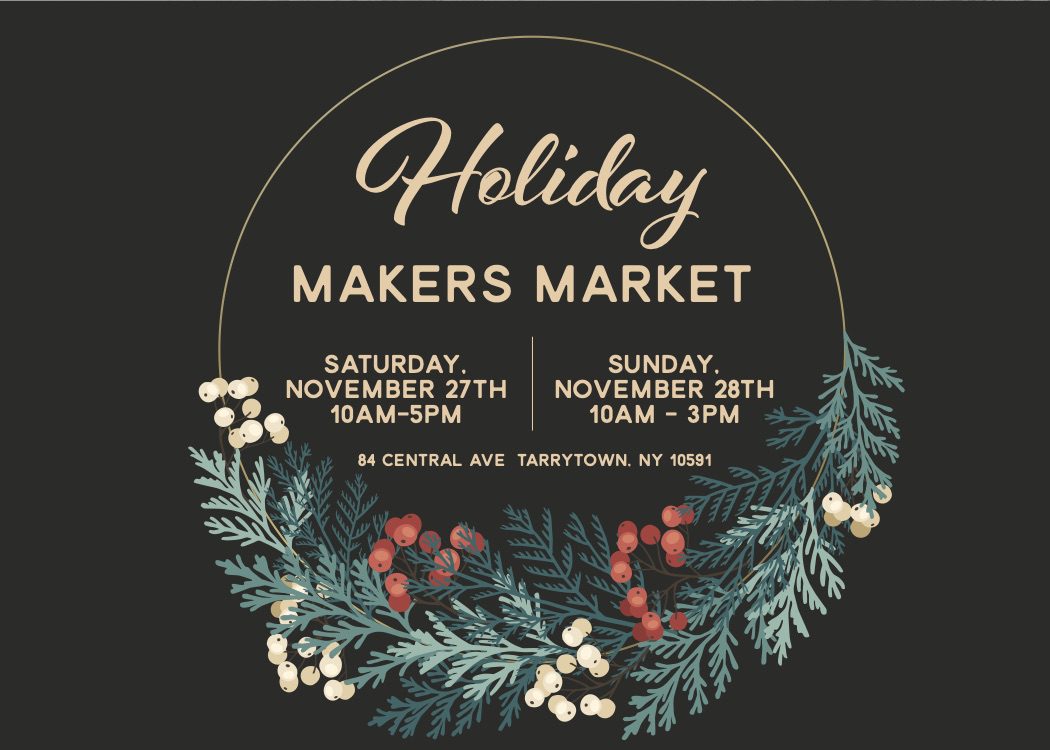 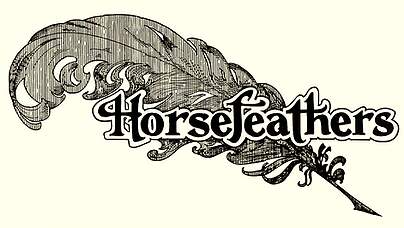